Saturday: After going out for breakfast I went to the con site and picked up my badge. This you I took my big Chococat plush to the con. I attended Nerdfight live a panel of podcast who took on all geeky challengers’ questions. Next up I caught some parts of the Micromini Geek film festival, a film festival of local shorts and documentaries of SF, and other genre.  The rest of the time I ran around the dealers den or took pictures. I had to leave early for a friend ordination to the Priesthood, so I called it a day.

Sunday: I rushed over tot eh con hotel after church to catch the last part of the Kaijucast  a Godzillia podcast. Next and PDX Yar, the pirate group, instead of just telling   us about pirate life in the 17th century, PDX Yar employed  role play by splitting the audience into six  groups representing six functions of a pirate ship and compressing a three month voyage into a 45 minute  one of the more interesting panels I attended. The rest of the time I practice my photograph. I went out for dinner and return to catch the Slats and Asian influenced indie band’s first set. I was disappointed the concert was sparsely attended.

The Good: a inexpensive diversion over the Memorial Day weekend, better than going the Indian Casino.  Pdx Yar

The sparsely attend consort on Sunday, the Band were knocking themselves out; perhaps there need to be more promotion of it as a dead dog party or only on Saturday

Over all I felt Northwest Wonder was a good and well run convention I hope it can grow in the future. 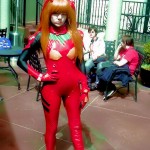 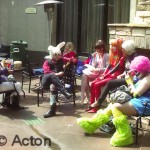 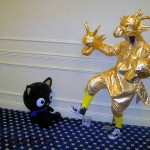 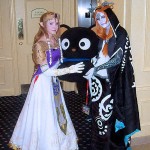 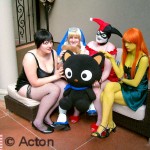 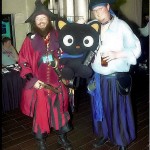 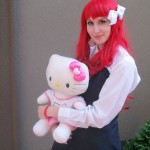 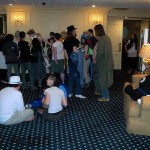 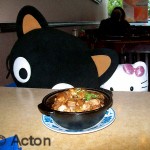 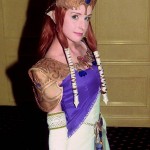 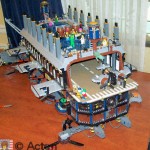 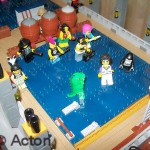 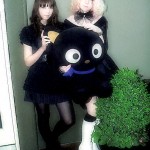 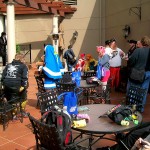 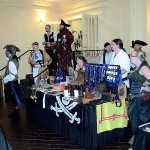 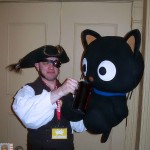 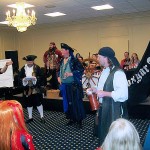 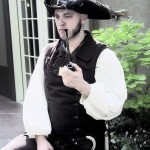 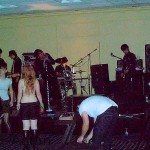