Convention season has got of to a rousing start with Wizard World’s Portland. Portland Comic con is a major Comic Con like convention. Both Kiju Kitty and Chococcat were my companions

I went out for my traditional pre-convention breakfast at   Hometown Buffet before head out to the convention space. The line to redeem my ticket was very long but it went fast, only taking a half an hour.  I took in the dealers den, took a few photos before heading out to the first panel in the Bat Cave with the original dynamic duo Adam West and But Ward. Both were very cordial. The panel was more question and answer but I was wishing for more about Batman and the 1960’s show. Afterward I stayed in the room for Stan Lee One on One with Stan Lee; it was more questions and answers and too light on insight. I left half way for Does Science in Science Fiction matter panel.  It was a very interesting panel worthy of Orycon or NewCon that Comic Con.  I latter went back to the dealer’s room and picked up another Sanrio Pop figure for my collection.  The headed out to the Apocalypse How panel. I hung around the con afterwards   until the Cosplay contest. I have mixed feelings about the contest  as  Heroes of Cosplay was filming it; I had say  knowing  how scripted so called reality  shows are, I cannot be certain the was no fix in the judging.    I called it a day around 9:00pm.

Sunday, Second Helpings: paid for a second redeemed my ticket. The panel picks were slim. The One on One panel with William Shatner was the highlight of the convention. He was very actuate and passionate and had a lot more depth   than previous celebrity panels I attended.  After that I was more in lounge mode; attended the last of Cassandra Peterson’s panel as well then hung  out at the dealers den until the chased us out by 5:00pm

The Good:  William Shatner panel and it was a con.

As I sad overall I had a good time.  There  were some gems but  with Rose City  comic con costing  60% less and  photo ops seem to be around $40.00, I say Portland Comic Con  is  one I may go again if  I had extra money but if not the no other compelling reason to go. 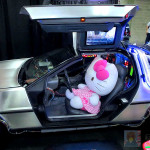 Hello KItty wants to go back in in time. 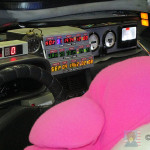 But why this year 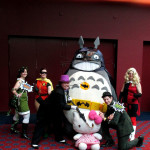 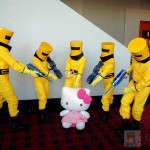 A.I.M vs. Hell Kitty Avengers Asemble and kick their buts 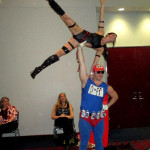 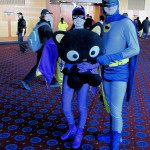 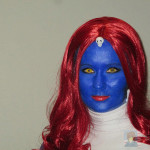 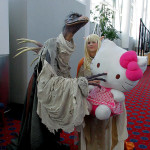 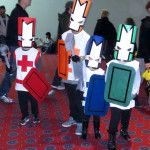 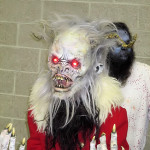 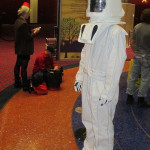 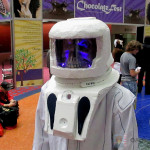 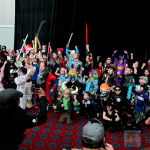 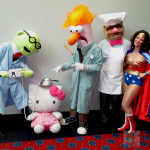 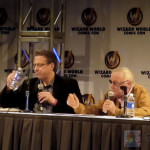 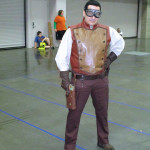